Receive S$25 in your UOBAM Invest account, when you:

See promotion details. Other terms and conditions may apply.

UOB Asset Management (UOBAM) is a leading Asia-based asset manager with its headquarters in Singapore. It was established as a wholly-owned subsidiary of United Overseas Bank in 1986, and have grown extensively across Asia with a presence in nine markets, namely Malaysia, Brunei, Japan, Taiwan, Thailand, Indonesia and Vietnam.

Issues with the app

When I installed the app, I granted all the permission it wanted but it still said there was an error with the permissions. I resolved it by killing the app and restarting.

When I tried to fund my account via PayNow, the app presented me a QR code. There was a button to download the QR code and upload it from a banking app to perform the PayNow transfer. However, I tried on both the DBS mobile banking app and Google Pay app but the downloaded QR code doesn’t seem to work.

What worked was me taking a screen capture on my mobile of the QR code instead of using the downloaded version. 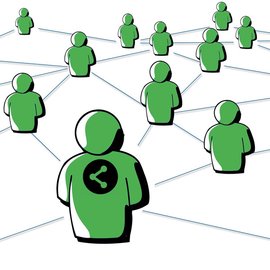 While we do our best to maintain up to date information on the available referral promotions, their terms and conditions do change frequently. We do not warrant, endorse, guarantee, or assume any responsibility for any loss caused by content on this website. Content may contains affiliate links, and at no cost to you, we may earn a commission when you click on them.